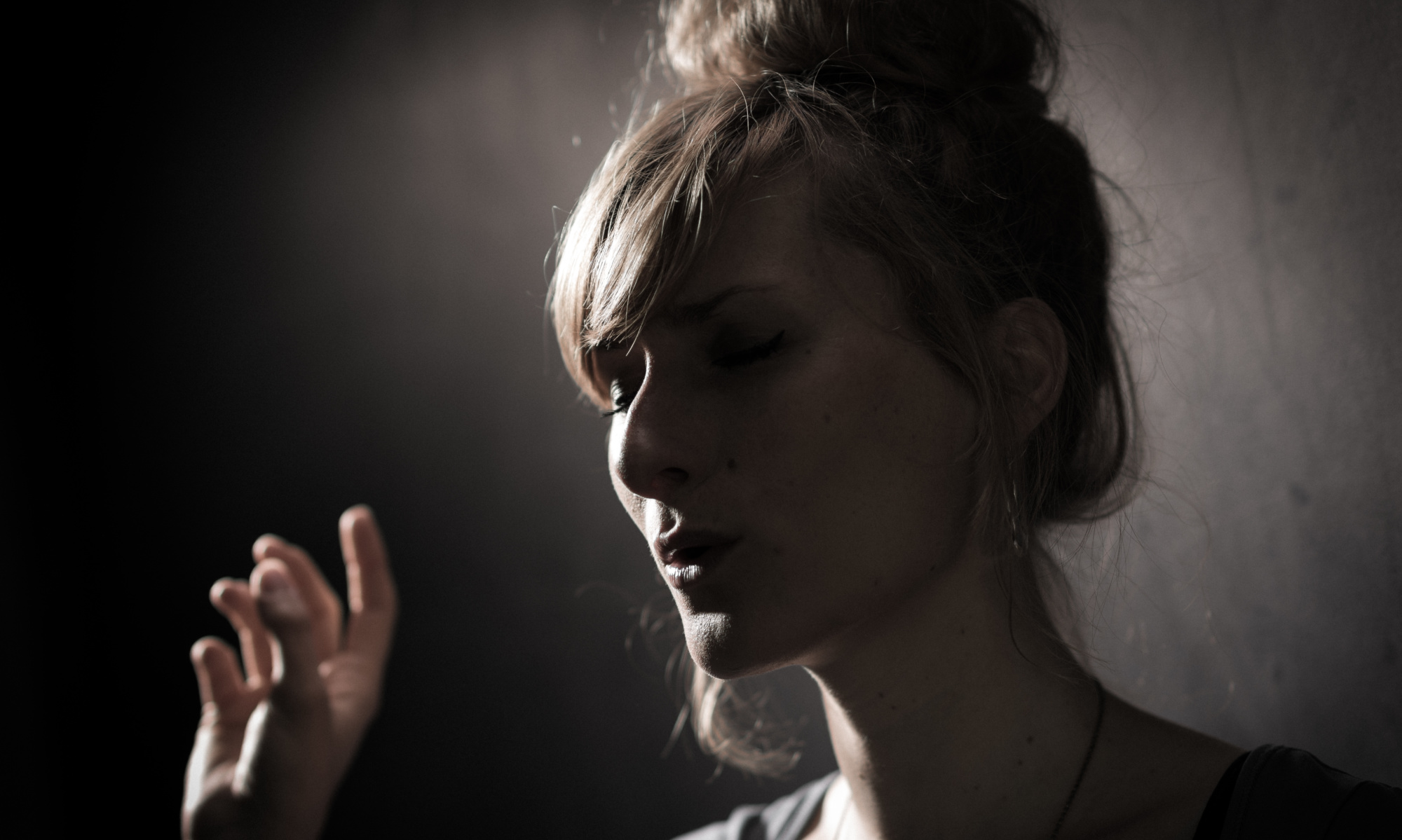 Meret Roth studied at the Zurich University of the Arts, where she completed her Master’s degree in 2015 in the class of Jane Thorner-Mengedoht with distinction and a prize from the Werner and Berti Alter Foundation. She completed her Bachelor’s degree with a focus on baroque singing with Jill Feldman. Meret Roth studied communication and popular culture at the University of Zurich parallel to her music studies, where she also successfully graduated with a Master’s degree.

Meret Roth is interested in the interpretation of baroque as well as contemporary works, music theater and improvisation, and also devotes herself with great dedication to art song and ensemble singing. In addition to engagements as a soprano in the classical and baroque concert repertoire, she is active as an actress.

In January 2016, she performed as a soloist with the Bavarian Radio Symphony Orchestra as part of the Musica viva series in a world premiere of a work by Isabel Mundry conducted by Susanna Mälkki.

As a singer with the Lucerne Festival Academy, she performed in Luciano Berio’s ‘Coro’ for 40 solo voices and orchestra under the direction of Sir Simon Rattle in August 2014.

Meret Roth is a member of the following ensembles

Meret Roth has been performing regularly in theater, musical and television productions since the age of seven. These include the role of Lucy in Menotti’s The Telefone, First Lady in Mozart’s The Magic Flute, Anne Frank (The Diary of Anne Frank) by the English Theatre Groupe of Zug, Madeleine in the sitcom Fertig Lustig (Swiss Television) and the role of Bastienne in Mozart’s Bastien und Bastienne.

Meret Roth works in cultural and project management parallel to her singing activities. Until 2017, she worked in the marketing department of the Zurich Opera House. She lived in Paris in 2018 and worked on a mandate for the Beethoven Year 2020 at the Philharmonie de Paris. Since the end of 2018, she has returned to Zurich Opera House as Event Manager and continues her vocal training privately with Swiss soprano Barbara Böhi. She also teaches singing privately.