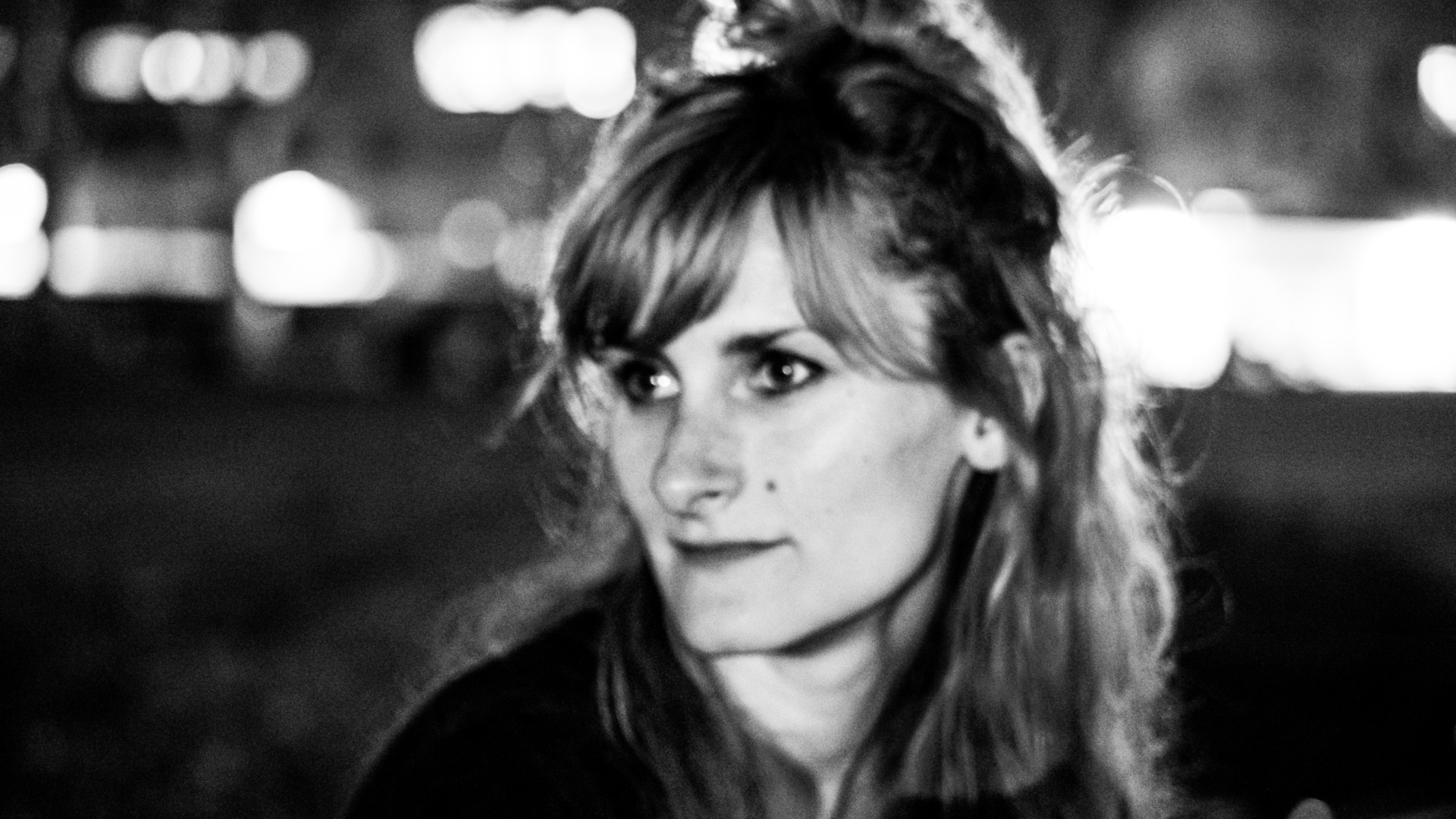 „In the middle of the cold winter, probably half the night“ – at this time Jesus was born, is sung in the Christmas carol Es ist ein Ros‘ entsprungen. The light that penetrates the cold and darkness is a central theme of Christmas art and music and part of many winter traditions around the world. At Christmas Christians celebrate the redemption of humanity, which takes place in the midst of darkness, expressed through the symbol of light.
With „O nata lux“, the Zurich Chamber Singers dedicate themselves to this symbol as it has been sounded for centuries in Western art music. The light leads through the Advent and Christmas story as it is told in stanzaic songs and motets from the centuries from the 16th century to the present. until the 21st. Century is told.

This narrative begins with two works, the text of which, although not part of the liturgies of Advent or Christmas, are also devoted to the symbol of light in a similarly sonorous way: „O nata lux de lumine“ is the Latin text of an official hymn sung in many churches on the feast of Christ’s transfiguration. He describes a story from the Gospel of Luke, according to which Christ had begun to shine with his disciples on a mountain with a supernatural light. This powerful text is heard here twice: first in a five-part motet by the English composer Thomas Tallis (ca. 1505-1585), in which the ever-increasing light is presented with a powerful homophonic gesture by the full choir and shines through with very prominently placed cross-stands.

This motet is contrasted with a contemporary work with the same text: O nata lux by Rhiannon Randle (*1993). This commissioned work, written in 2018 for the Zurich Chamber Singers, has close musical references to Tallis‘ piece composed more than four hundred years earlier. Dedicated to the memory of her grandmother, Randle’s motet is a choral piece, sometimes meditatively introverted, then confidently and with comfort and confidence. Randle’s unmistakable sensitivity to the expressiveness of the human voice was developed over many years of experience as a composer and musician, which has spread from British band choirs to the opera stage. In O nata lux, her own choral tonal language unites with the Renaissance vocal polyphony of Tallis to an almost Brucknerian sonority. © Berlin Classics